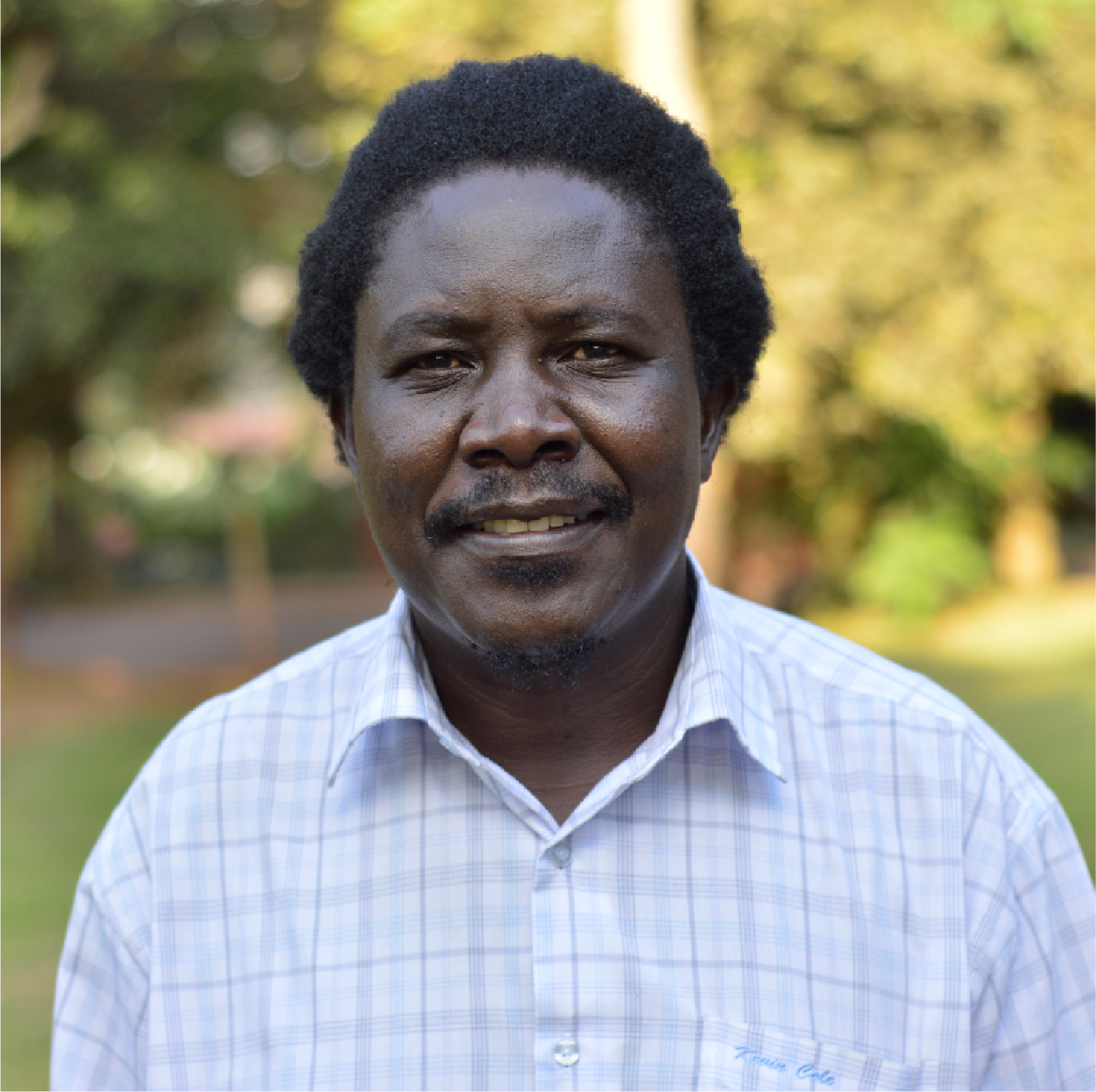 Dr. Patrick Mangeni Wa’Ndeda is a Ugandan writer, poet and accomplished playwright behind titles such as the award winning “Operation Mugulusi” and “The Prince”. He has previously served as the head of department of Performing Arts and Film, Makerere University. Currently, he is Associate Professor of Applied theatre and Dean School of Liberal and performing Arts, Makerere University. Together with Inter- Aid Uganda, the School organises Tunaweza Festival of Music and Arts- one of the activities aimed at skilling Refugee youths in the performing arts and foster refugee integration in their host communities.
Dr. Mangeni’s research and publications cover a wide range of areas and issues including: theatre for development, community theatre, gender, human rights, health, education etc. He has written more than 5 community theatre plays and has hosted a series of programs as well as written plays for both radio and television. He has directed more than seven theatrical productions in Uganda, Kenya, and Norway among others.