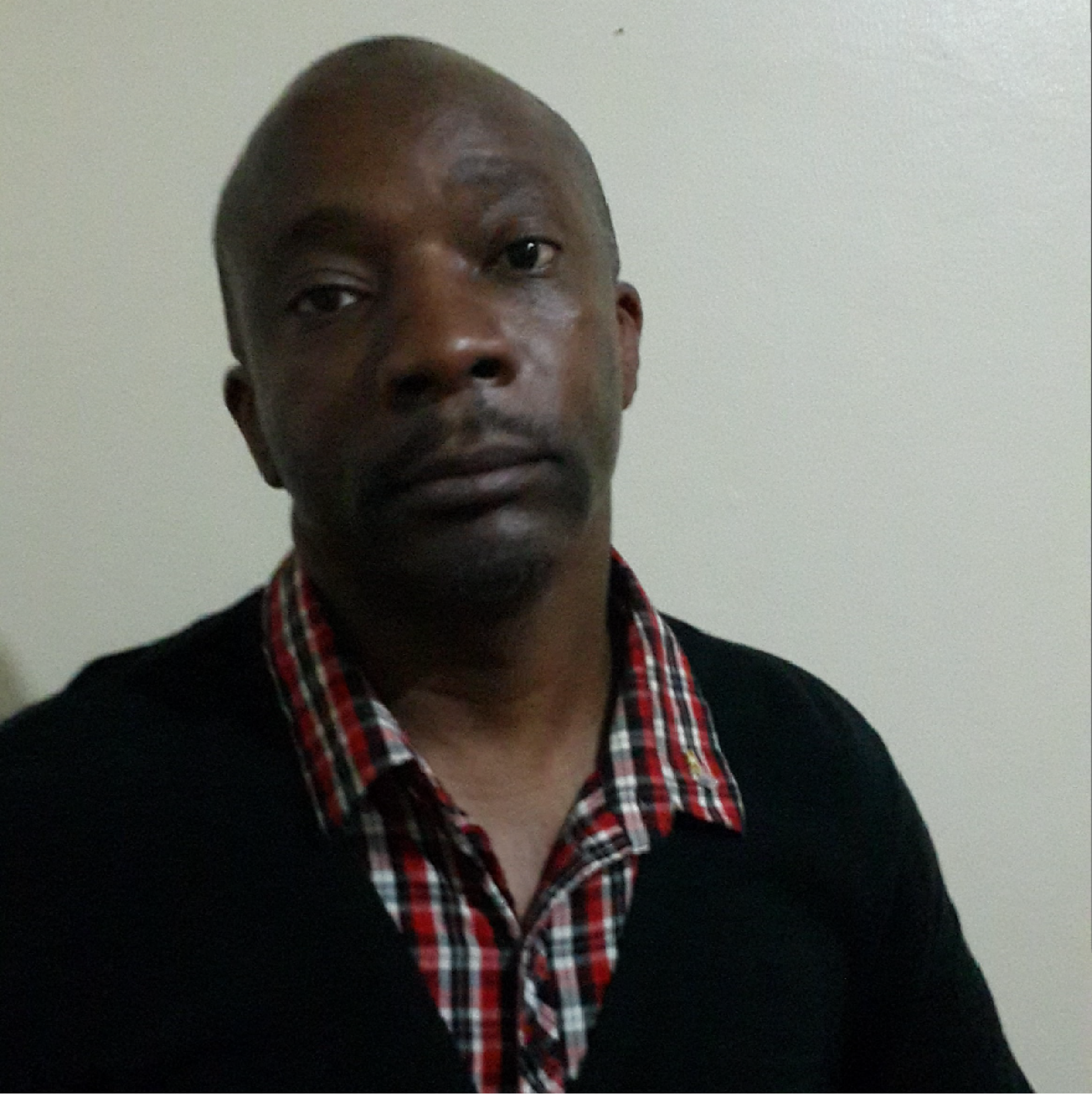 Mr. Kalundi Robert Serumaga is a Consultant, Journalist, filmmaker and Cultural activist. He has previously served as the Director (Artistic and Administrative) of Uganda National Cultural Center. Mr. Serumaga has also previously taught at Makerere University, Uganda. He knows “a thing or two about” about being a refugee having lived in exile in Kenya and the UK.